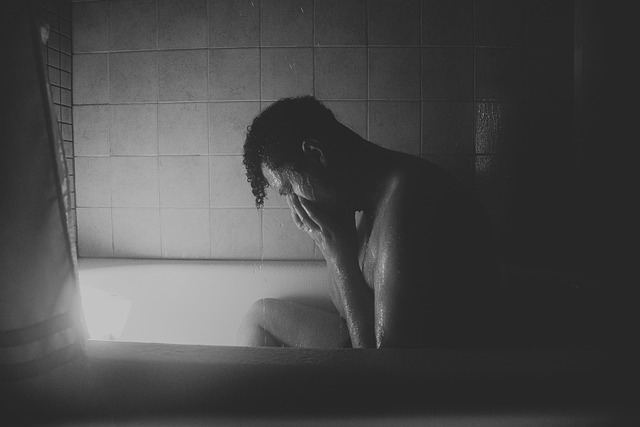 The dual trauma inherent in being both a victim of torture as well a refugee is related to a myriad of losses, human rights violations and other dimensions of suffering linked not only to torture experienced pre-migration, but experienced during and after migration as well.

Despite the high prevalence of PTSD noted among this population, there have been significant concerns raised in the literature over the relevance and cross-ˇcultural validity of this psychiatric diagnosis. In order to i) explore culturally informed perspectives on trauma from an individual, qualitative perspective and ii) track trajectories of psychosocial rehabilitation in relation to environmental factors, we present the results of 12 months of research among asylum seekers and refugees in a center for victims of torture in Athens, managed by Médecins Sans Frontières and Babel. Legal, political and cultural factors are explored.

What emerged is the significant impact of the asylum procedure on the mental health of refugee victims of torture. For many, the process of requesting asylum risks triggering the trauma they experienced during the torture.

Furthermore, there are many cultural differences in the way in which trauma is experienced, often not understood by health professionals or bureaucrats within the legal system who are assessing their case. For example, sadness or fear may be expressed Differently in different cultures, nightmares may be believed to be caused by witchcraft from African ancestors, etc.

Many victims of torture felt that they had to express their trauma in a certain way in front of the asylum tribunal (for example, to express what the court would consider to be an appropriate emotional response) -ˇ rather than tell their own story in their own way. Some even learnt how to adapt their story to look more like a typical trauma victim. Health professionals and lawyers working with victims of torture are similarly burdened, and risk “vicarious traumatisation” -ˇ being traumatised themselves by this work.

We are following the trajectories of victims of torture as they integrate into Europe. We want to explore the impact of the current environment that they face -ˇ how to they manage to deal with the trauma of an horrific past, of a treacherous migration journey wherein they lost so much, whilst attempting to integrate into European society? What is the impact of the legal process they undergo as asylum seekers on their mental health? What are their aspirations for the future? To do this, we continue to conduct research in a centre for victims of torture in Athens, where we follow individual victims of torture and their unique journeys in Europe. This includes conducting multiple interviews with them over the course of months or even years, as well as spending time with refugee community leaders in various settings from various refugee communities-ˇ we are hearing from them about issues affecting the mental health of refugees.

I also intend to continue my work in emergency contexts with Medecins Sans Frontieres (I have previously worked as a clinical psychologist for MSF in CAR, South Sudan, Ukraine Zimbabwe, and DRC Congo).

Refugees arriving in Europe are traumatised, which significant rates of post-ˇtraumatic stress disorder being reported. Torture victims are particularly vulnerable, and their specific needs are not always identified. If anything, many do not get the help they need but are met with a cold bureaucratic and political system which, for many, risks triggering the trauma of the past. The trauma doesn’t stop at the border. The legal, social and political context in Europe also has a significant impact on the mental health of this population – this includes lengthy asylum trials where individuals are often traumatised by having to rehash the horrific events of the past, the stress linked to poor living conditions in host countries and the discrimination they face by European society.

The public need to be made aware of these crucial issues for real change to occur. Despite these challenges, many individual victims of torture that we work with show remarkable resilience and strength -ˇ they are actively engaged in their communities, they exchange ideas with new friends, learn new languages, have felt the support of local host communities and have exciting ideas and aspirations for the future. They are not victims but survivors.