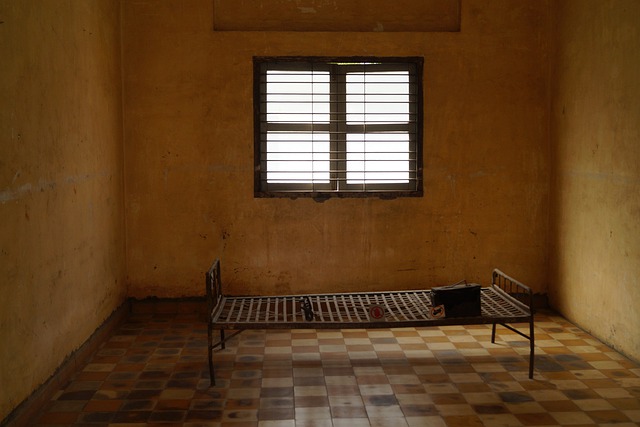 Migrants who have been tortured represent a particularly vulnerable group amongst refugees. Many of them have also been subject to sexual torture, an area that has been scarcely covered in academic literature to date. In this paper, I intend to demonstrate that while it may be true that physical and sexual violence during torture are difficult to decouple, they carry dissimilarities in their health impact and consequences for the individual and community. For this purpose, 1) I started by setting the context and evaluating the key issues in the ongoing debate on Post-traumatic stress disorder (PTSD) as an explanatory model for the experience of torture survivors. 2) Then I turned to an exploration of gendered and embodied self that is at the core of sexual torture. It was argued that suffering is inflicted at the intersection of gender, culture and politics. Sexual torture in particular targets the sexuality and identity of an individual and the sense of a coherent self. It attacks the totality and integrity of the personhood; it aims to humiliate and disintegrate. 3) Lastly, I underpinned these arguments by presenting preliminary data from my qualitative health research on sexual torture in the UK

Sexual Torture is a distinct form of torture for following reasons:

1) Biopsychosocial model and plurality of context (intersectionality of identity and the ecologies of suffering) as appropriate conceptual frameworks rather than PTSD.

4) Sexual torture works through “womanhood” and ‘privatising’ of trauma

5) For rehabilitation, consider to “unprivatise” the trauma through a) “unsilencing” and b) transferring the shame to perpetrator. In addition, ‘unsexualise’ sexual torture as it is not a sexual act, but a type of torture. Therefore, I suggest that we, as academics and clinicians, start thinking of a more appropriate terminology instead of ‘sexual’ torture.

6) We need to create a language of speaking about this form of trauma as the isolation and the endemic silence surrounding this topic is not only a result of ‘shame’ but a reflection of lack of a language in culture, society and medical discipline to express and discuss the suffering inflicted.

The clinical and therapeutic work that my colleagues are doing with Iraqi male and female survivors of sexual torture at STARTTs in Australia seems to confirm the emerging themes in my current research in the UK. For instance, they have also noticed that female survivors regard themselves as “bad women” and also that sexual torture is the most effective way to ‘disarm’ and silence the male political activist.

I intend to complete my current research on the mental health impact of sexual torture in Iranian, Afghani and Kurdish refugees in the UK in order to contribute to the field of rehabilitation of survivors.

I would like to see a portray of masculinity that is not diminished by vulnerability. Any form of sexual torture should be regarded as torture, a shame for perpetrators. Victims are survivors and deserve recognition of and respect for their courage of fighting back the perpetrator by exposing their acts of violence. The torturer should be shamed and the tortured’s vulnerability has to be seen as their humanity.

With regard to female survivors, it is important to underline their political agency instead of highlighting their “victimhood” and vulnerability.